Midwives in B.C. are primary caregivers for healthy pregnant women throughout their pregnancy, delivery and postpartum periods. Midwives specialize in providing safe, quality care to low-risk, healthy women and their newborns. Midwives monitor and guide, respecting the family's choices and values. We respect the birthing process and believe it is our job as a midwife to safeguard the process for mother and babe.

We offer women the choice of birthing in home or in hospital. We have hospital privileges and can order all the typical tests in pregnancy such as ultrasounds and blood tests. Midwives can consult with and refer to specialists as necessary. If a transfer of care from a midwife to a physician is required, the midwife will remain involved, providing supportive care. 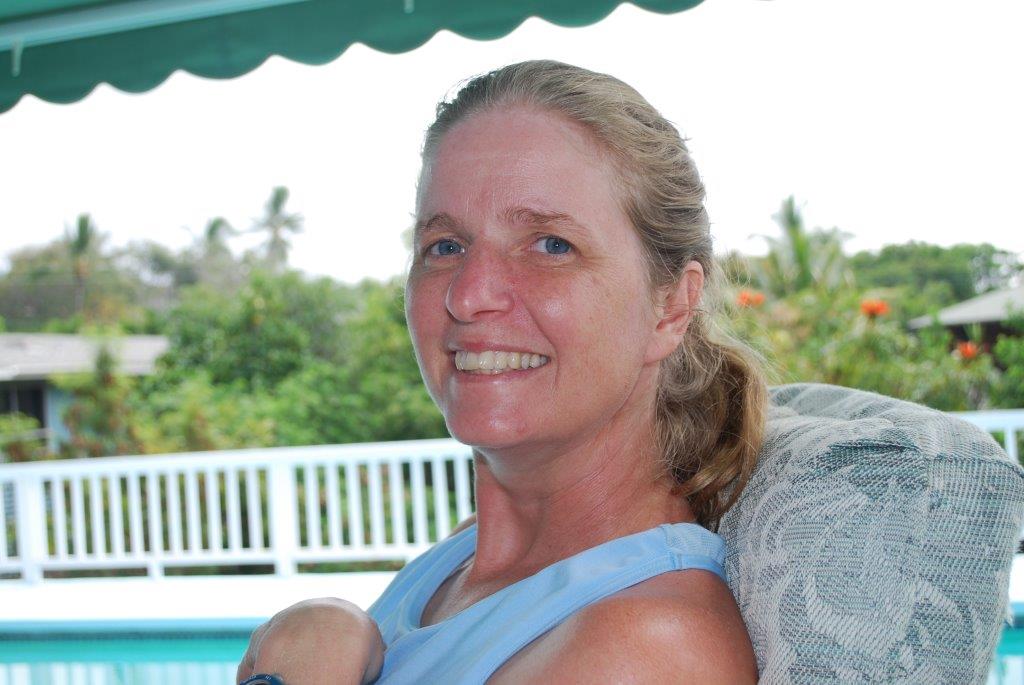 Jeanette attended her first birth in 1993 while studying to be a naturopathic physician. She attended births in the home and in a free standing birth center during her training in Portland, Oregon. She saw midwifery as an extension of her naturopathic practice. Naturopathic physicians are trained to be family physicians using natural therapies to treat and prevent disease. It seemed natural to offer care to women preconception, during their pregnancies, and then providing care of the the children after they were born.

Jeanette believes in the natural, innate healing ability of the body. She believes that the body was made perfectly to give birth naturally with minimal interventions. She has seen a lot of home births and believe that most women who believe in their ability to give birth find this to be the most comfortable and rewarding place to have their babies.

In 1998, Jeanette spent a few weeks in Jamaica in a smaller community hospital helping out in the maternity ward. It was an eye-opening experience. There were no epidurals, no pain medications given in labour, and if a woman needed a cesarean section, the nearest hospital to get one was an hour away. Women came into the hospital with an innate knowledge that they could give birth to their babies on their own without pain medication or epidurals. They came in knowing that no one was going to rescue them by providing drugs or to pull their babies out with devices or surgery. They knew that they needed to have their babies under their own steam. The medical supplies were scant and women did not receive one-to-one care. There was only one midwife taking care of 10-20 women either in labour or early postpartum. There were no external fetal monitors, only a pinard to listen to the baby every so often in labour. And if the midwife had trouble listening, she would use a fetoscope (which is a lot like a stethoscope). In this community hospital, there were few interventions or complications.

This experience in Jamaica showed Jeanette how women were able to have their babies with little intervention and very little monitoring. If women believe in their abilities to give birth, they do. It was amazing to her that her equipment that she brought to home births was superior to what they had available in the hospital. And most homes have running water for more than an hour per day!

Jeanette believes in the power of the mind and positive affirmations. She thinks that most every woman is able to give birth with minimal intervention. She gave birth to her two boys at home with a midwife in attendance in upstate New York. 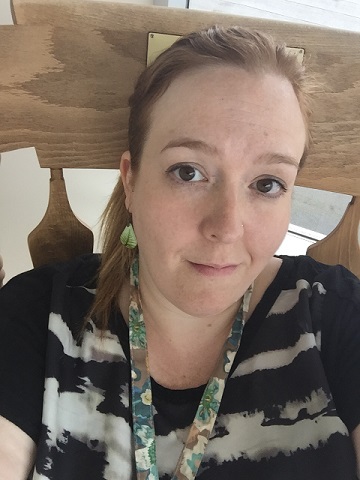 I am a midwife and a mother to three great kids. Born and raised in Manitoba, I first became passionate about birth when I became pregnant with my first child. It was then that I realized that pregnancy, birth, breastfeeding and parenting were life changing events that encompass so much more than just physiological processes and that the traditional "medical" model of caring for pregnant women largely ignores the amazing personal, familial and spiritual growth that can accompany pregnancy and birth. I found my calling in midwifery and spent many years working as a doula and childbirth educator before undertaking a bachelor's degree in midwifery.

I have been calling the Okanagan home since 2014 and I look forward to helping birthing families along their journeys for many years to come!